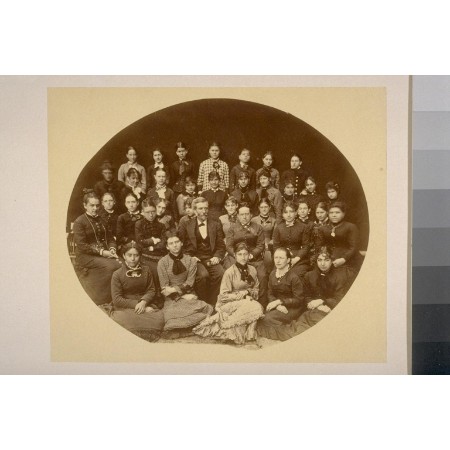 The US public schools are being destroyed. This has been going on since 1954 Brown v. BoE and the all white academies that were part of massive white resistance.  In capitalism and freedom Friedman laid the “intellectual” ground work for school vouchers against what he called “government schools”. The right systematically got elected to school boards while the left slept secure in the knowledge that integration was a court ordered fact.

When vouchers turned out to be a bridge too far, charters were offered as “school choice.”  But more importantly, state by state the public schools were starved and when they failed they became proof that public schools were all failures.  The red shirt teachers strikes red states demonstrate the impoverished curricula and crumbling physical facilities. –  But this was all exposed years ago by researchers like Gary Orfield and programs like “Children in Americas Schools” by Bill Moyers (1996).

In AZ the steaming pile is exacerbated by the income tax write-off that allows social groups like religions, to flood their “special” schools with money, even as the money from taxes drys up for “under resourced” public schools.  The brute fact is that ASU is completely complicit with the privatization project – running its own “special” charter schools.  I don’t know why I bother to rant; its over for public schooling.

Here is an abstract I wrote in 1996 but never published

SCHOOLS, SOCIALIZATION, AND THE STATE:THE THREAT OF EDUCATIONAL REFORM
Abstract:

School choice advocates make two arguments: the first is economic, that a “government monopoly” of schooling is inefficient, lacks accountability to consumers, and restricts choice; the second argument is “social,” that because we are a diverse nation of religions and creeds “government schools” can only offer bland “value neutral”curricula — if we are to teach values which are not consensual we cannot educate in common schools.  This paper examines the latter position, social and moral arguments for school choice, by looking at schools, socialization, and the state.  The works of sociologists are examined,  including Emile Durkheim who foresaw a “sociological monstrosity” in a society composed of “an infinite number of unorganized individuals” constrained by an all-powerful state, and James Coleman who was concerned about a shift to schools grounded in homogeneous “value communities.”  Schools not only perform core socialization functions, historically they provided a unique public space dedicated to discourse where individuals and groups forged consensus or agreed to disagree.  Common schools had an important legitimatizing relation to the democratic state, and the wholesale shift to private providers will likely have profound consequences, either furthering the sociological monstrosity or contributing to “downsizing” not just of government bureaucracy but of the democratic state itself.

Last words courtesy Mr. Dylan:
A self-ordained professor’s tongue
Too serious to fool
Spouted out that liberty
Is just equality in school
“Equality,” I spoke the word
As if a wedding vow
Ah, but I was so much older then
I’m younger than that now